Six artists from the Balearic Islands (Spain) visited the headquarters of Rural Development Trust’s (RDT) in Anantapur to continue the initiative undertaken two years ago under the Mata Ombres (Killing Shadows) project. Last year, 14 visual artists created a public art project called Anantapur Art Walk with the objective to bring international art to people who do not have access to it.

The project has been implemented in different phases in Spain and in Anantapur. Thanks to the initiative and the solidarity of these artists, two schools have been built.

“Here I feel that our work can be used for something more important than the art itself,” says Robert Ferrer, creator of a new mural on RDT’s campus in BukkarayaSamudram. “I’m left with the curiosity and innocence of people here. They receive it with unbiased eyes and that, for an artist, is fabulous, because there are no prejudices,”concludes Ferrer.

In addition to Ferrer, five other well-known artists have participated in this second edition of ‘Mata Ombres’: Gabriela Seguí, Rafa Forteza, Diana Bustamante, Francesc Florit and Natasha Lebedeva, a photographer who documents each step of this process.”

“This project means a lot to me because I thought about the children I encountered here,” says Gabriela Seguí who has taken it upon herself to transform the canteen area in RDT’s main campus. A beautiful mural with which the artist wants to transmit “a glimpse for the future, solidarity and hope” now exhibits on the wall of the area.

‘Mata Ombres’ (Killing Shadows) aims to promote the cultural heritage of the Balearic Islands and also, use it as a tool of change. In this way to “shed light” among some of the most disadvantaged communities, the construction of two schools in the villages of Kambalapalli and Byluppala has materialised, thanks to the funds raised from the sale of screenprints. The first one has already been inaugurated and the second is in the construction phase.

The project is coordinated by curator, Antoni Torres and is implemented in collaboration with the Institut d’Estudis Baleàrics of the Balearic Government. This second edition has also been complemented by the visit of the Cor de Dones of the UIB , who plan to organise several concerts to contribute to this cultural and solidarity exchange. 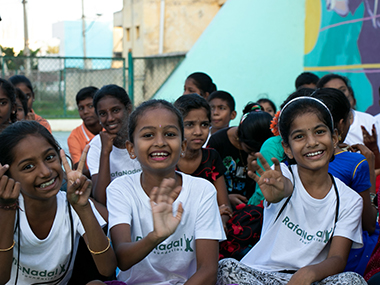 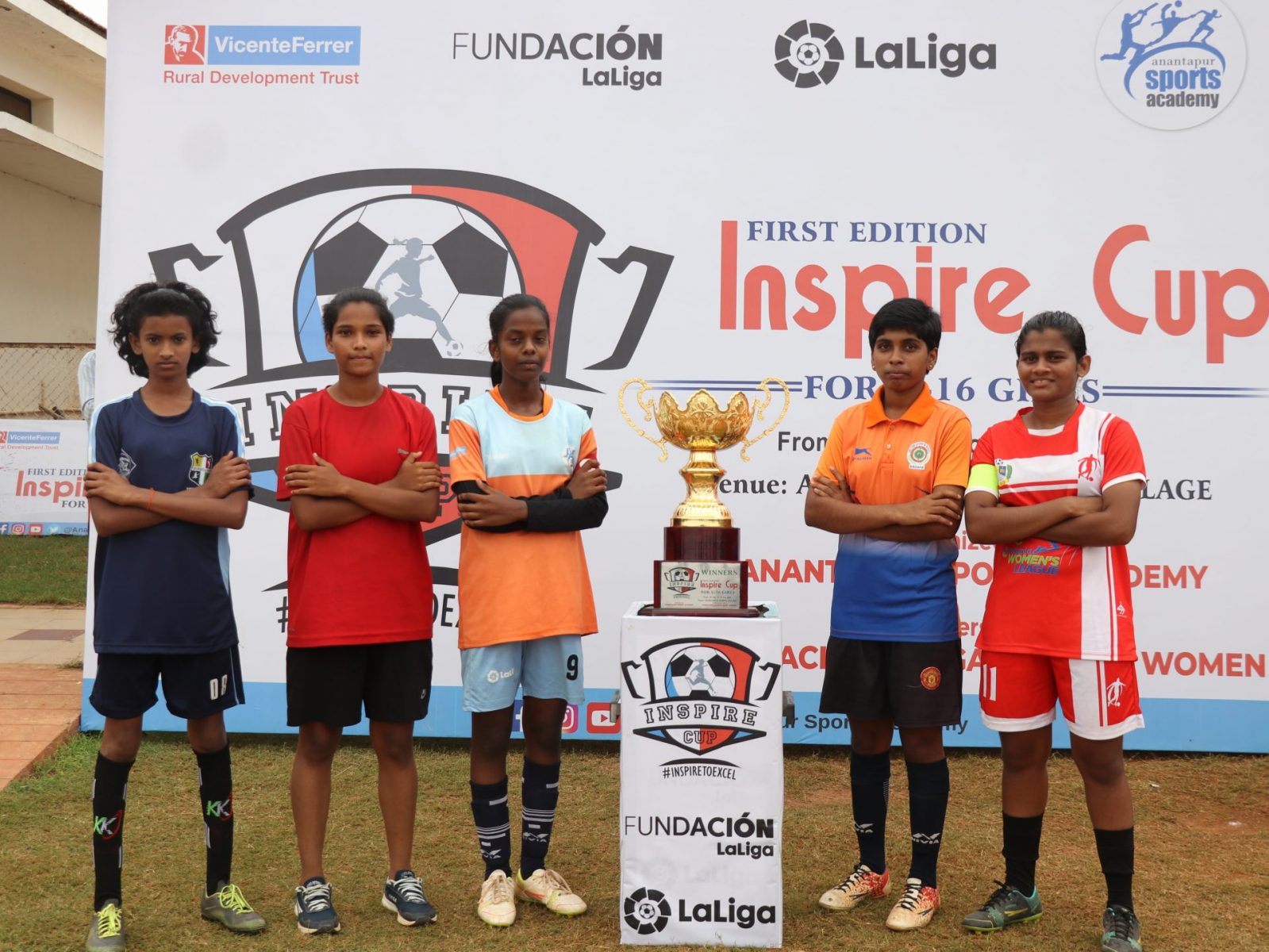