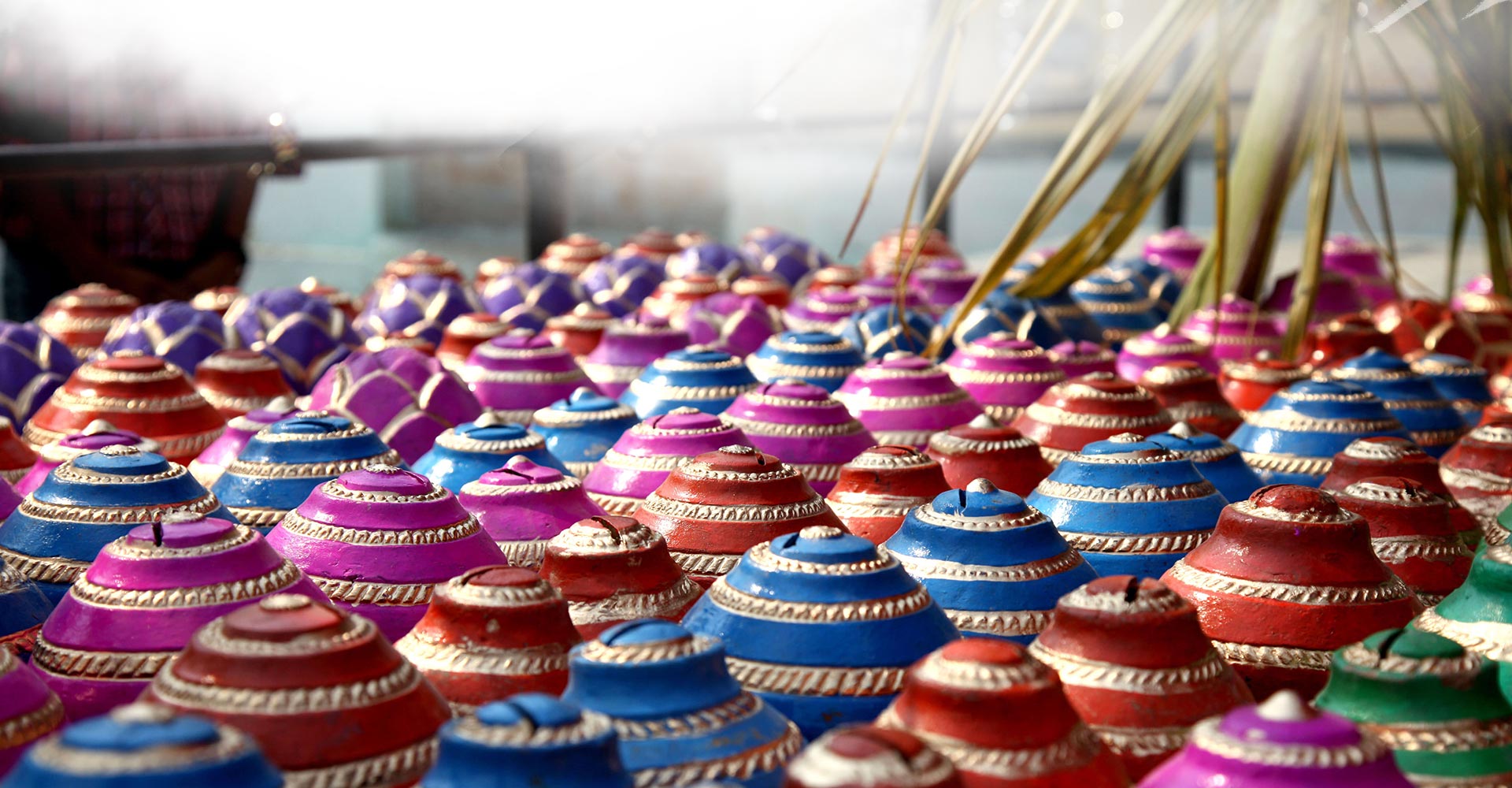 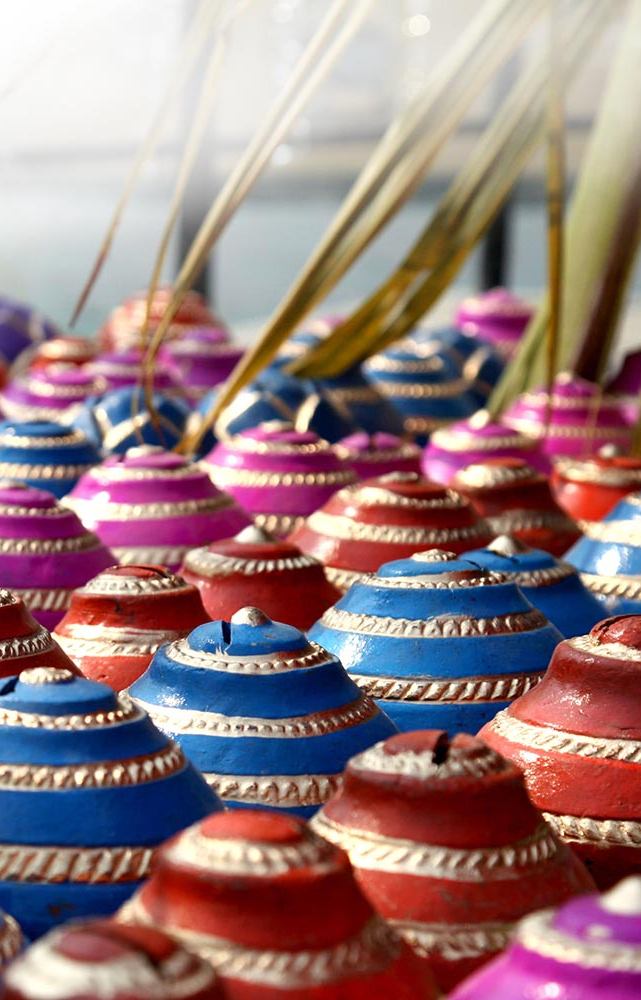 The “India For India” is an initiative unique in thought, concept and execution. Under the slogan, “Spandinchu Sayam Andinchu” (Let your hearts respond and hands help) people began this initiative in a few villages in 2012 who despite their limited resources and hardships suggested to pool their meagre savings together for a cause. In its seventh year, the humble household ‘Seva Hundi’ has now spread to towns and even cities well outside our project areas and has even incorporated a monthly payroll programme.

The generosity of communities has made it possible for RDT to facilitate projects beyond the initial cause that was unanimously chosen by the communities – education for orphaned children. The aim is to mobilise citizens and institutions in India to fight poverty and marginalisation and, in doing so, supplement and foster the efforts of RDT.

The world needs more hands and hearts. Ending extreme poverty is not a dream. It is a possible reality, there is hope. To eradicate poverty takes many hands and I have only two. If we join hands we will transform the world 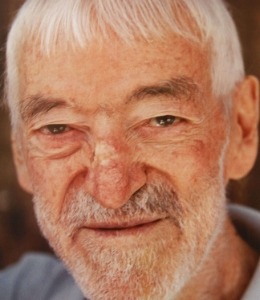