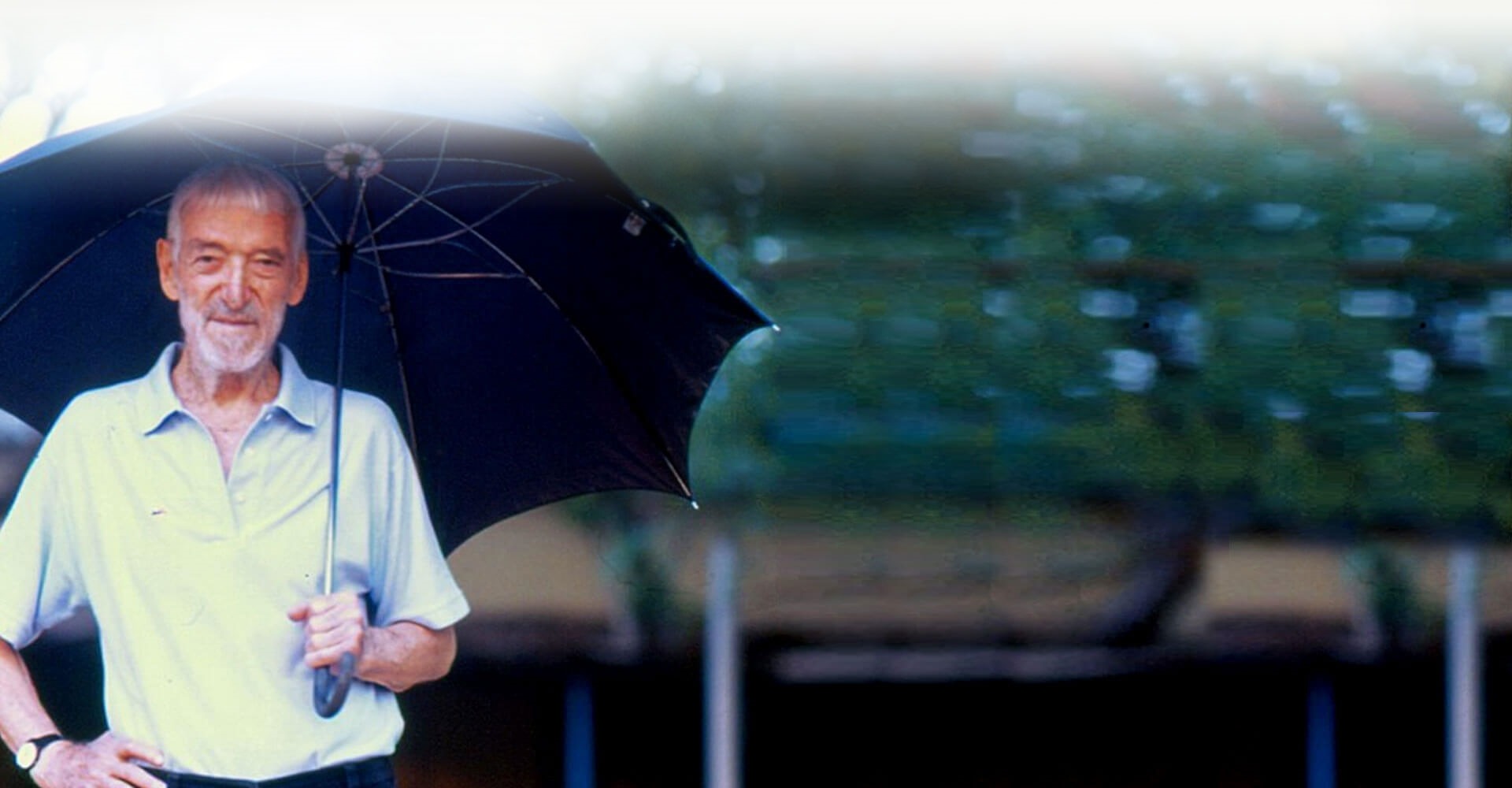 1) Purpose: The purpose of this policy is to ensure transparency and fairness in Rural Development Trust’s (RDT) decision making process; and to protect RDT’s reputation, integrity and its interests; and to ensure broad public trust and confidence in RDT’s Management and programme implementation.

2) This policy applies to all the Trustees, Director Cadre and Manager Cadre of Rural

3) “Conflict of Interest” arises in situations where a Trustee’s/Director’s/Manager’s:

4) It is important to note that a “conflict of interest” exists if the decision could be, or could appear to be influenced – it is not necessary that an actual influence takes place.

5) Unless authorized to do so by the Board of Trustees, or by a person the Board designates, Trustees/ Directors/Managers shall not:

6) The “appearance of a conflict of interest” occurs when a competent person could have a reasonable perception that decisions made on behalf of RDT by a Trustee/ Director/Manager promotes personal interests or those of a person described in paragraph 1(b).

7) Trustees/ Directors/Managers must immediately disclose a conflict of interest to the Board of Trustees or to a person designated by Board either in writing or by documenting it in the minutes at a Board of Trustees’ meeting.

8) It is important to make the disclosure when the conflict first becomes known. If there is doubt about whether there may be a conflict of interest, Trustees/Directors/Managers must request the advice of the Board of Trustees or a person the Board designates for this purpose.