A claim for life in the darkest times

Sheetal tested COVID positive in the last week of July 2020 after her whole family was infected. Her worst nightmare became true.
While her husband, Imran and the rest of the family recovered quickly, Sheetal’s health started deteriorating rapidly and she had to be admitted to the ICU . 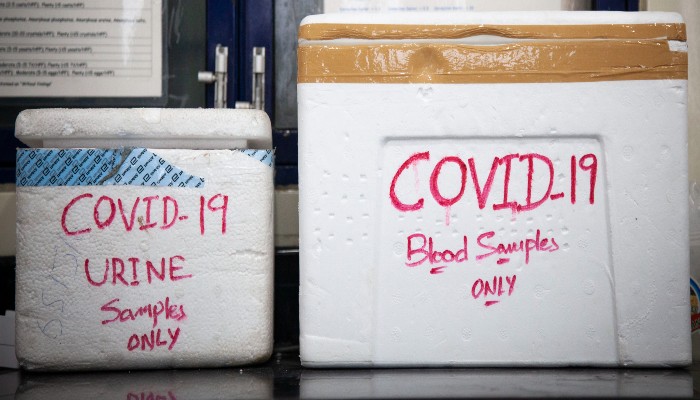 “I could not stand the thought of losing her. The uncertainty and the fear was unbearable”, remembers Sheetal’s mother while remembering those days.

The oxygen levels in her blood kept dipping, but what added to this complication was her being seven months pregnant. 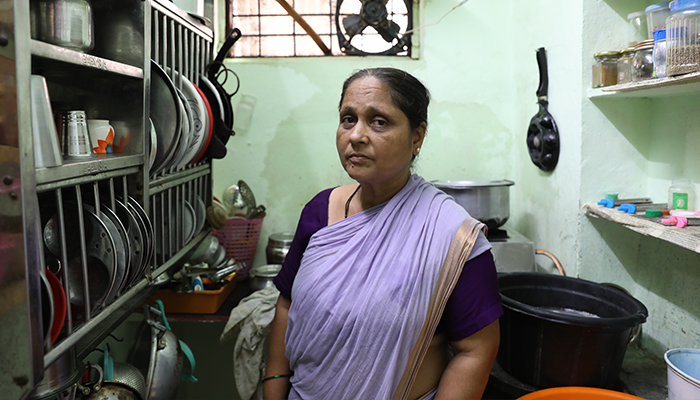 “The pregnancy affected her diaphragm and lung’s capacity to expand fully and take long breaths. This was increasing the threat to her life.

We came to the conclusion that it was best to terminate this pregnancy,” 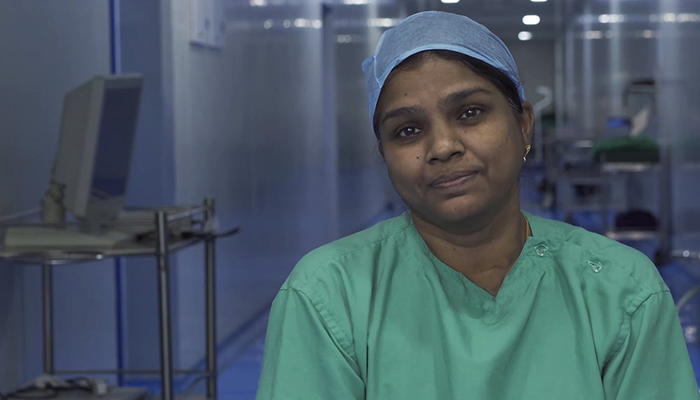 Dr Jyothi, the head of Gynaecology and Obstetrics at RDT COVID-19 Hospital

The obstetrics team gave her medications two times but they weren’t effective.

“That baby was fighting to survive so we had to make the tough call”, added Dr Jyothi.

With no viable option left and Sheetal’s life in danger, it was decided to go ahead with the C-section in the ICU. 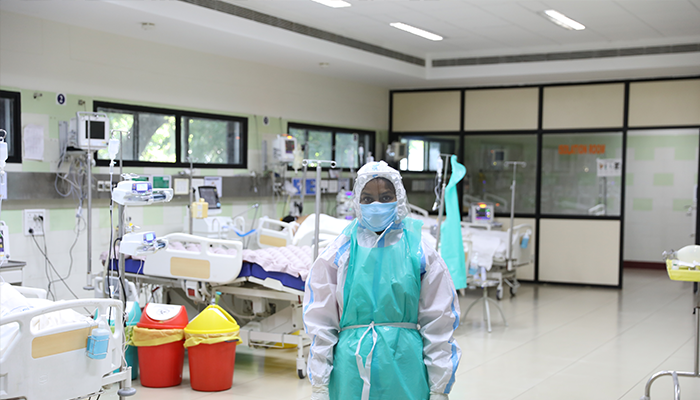 But the situation worsened because when delivered the baby was not breathing.

The paediatrics team had to immediately resuscitate and intubate the baby and keep him on the ventilator for a day.

In the meantime, Sheetal was still unconscious and didn’t show signs of recovery. 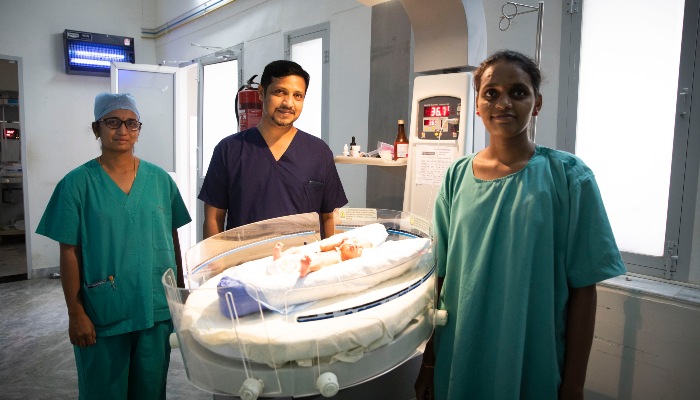 ¨I barely remember anything about those days, but I do remember that not being able to take care of the baby was very tough”, explains Sheetal. 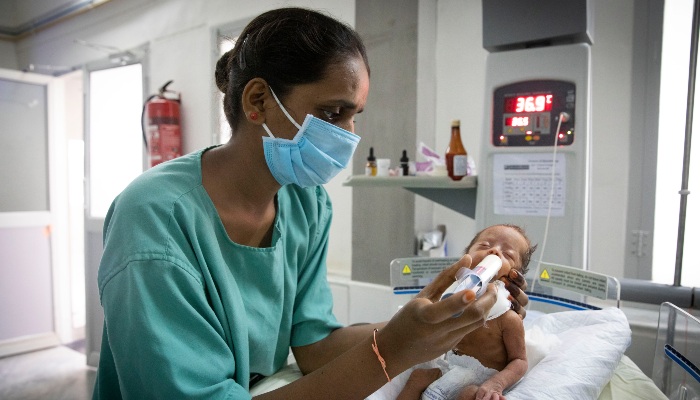 Gradually over a period of two weeks she started gaining stability and consciousness.

Sheetal was finally discharged on September 11th   2020, fifty days since she was first admitted. She had lost a lot of weight and could barely walk for the next two weeks. 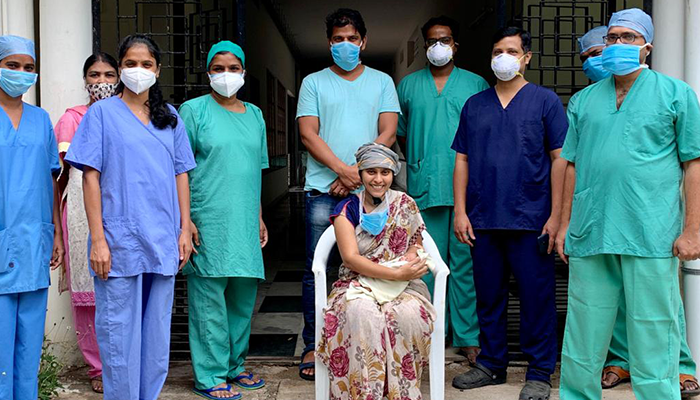 One year later while the country reels under a deadly second wave, the memories flood Sheetal’s mind.

¨I am scared but my son taught me an important lesson: Never give up”.

Mohamad Ashwar, Sheetal and Imran’s son is growing up hale and hearty. ¨I just want one thing: that he leads a happy life”. 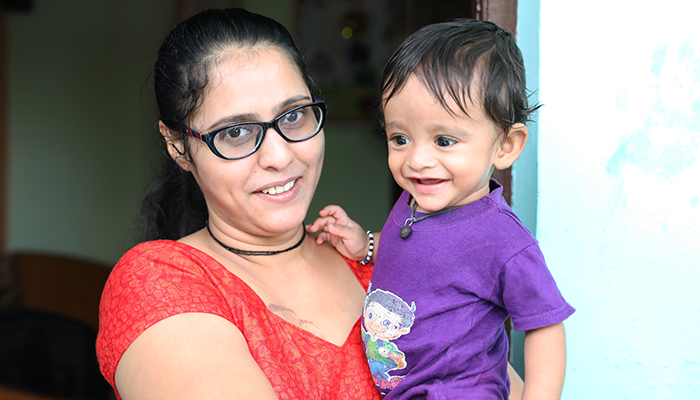 GO BACK TO VOICES IN A PANDEMIC